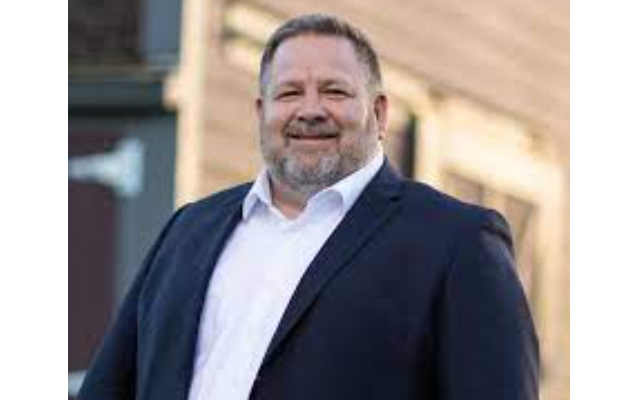 YANKTON, S.D.–The Democrat Party “Get Out the Vote” caravan made a stop in Yankton yesterday. (Tuesday)

Governor candidate Jamie Smith (pictured) says he needs all voters to show up…..

There has been a barrage of ads attacking Smith. He says he tries to stay positive in spite of that….

Smith says getting out in public is his best message…