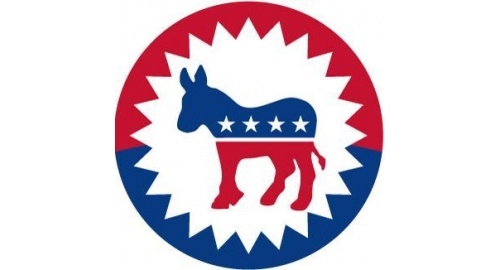 PIERRE, S.D. (AP) – South Dakota Democrats are calling foul after the Republican-dominated House shot down their efforts to allow Native Americans to use their tribal IDs to register to vote.

Republicans say their resistance is all about keeping voter registration secure.

In 2018, tribal communities reported some of the lowest voter turnout figures in the state.