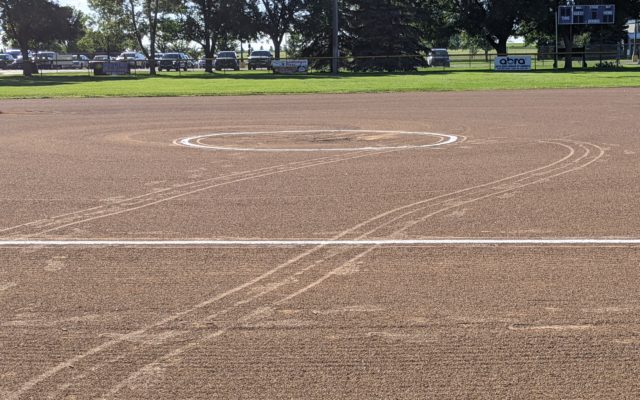 SIOUX FALLS, S.D. (GoWatertown.net) — Watertown would roll through day one of the Class A Softball Tournament getting past Sioux Falls Roosevelt in the opening round Saturday 4-2, drub Rapid City Stevens in round two 16-1 but fall to Sioux Falls Lincoln in a rain-delayed game three, 6-0.

Saturday would see the purple and gold get past Brookings 8-1 and fall to Yankton 3-0 to earn a fourth-place finish at the tournament.

In the circle, Jada Brown took control only allowing two runs in both of her starts.  Brown earned two wins over the tournament while only allowing four total runs. In relief, she threw eight innings and only allowing two additional runs. She also had two homers at the plate.

Brooklyn Gronau got the Arrows off to a great start by earning the first win of the tourney. Gronau also smacked the ball over the fence three times at the plate.

Jade Lund also hit a grand slam in the tournament.

Watertown scored 28 runs in three games, they were shut out twice. They collected 39 hits and six homers over five games.

Watertown wraps their season with a record of 16-19-1.