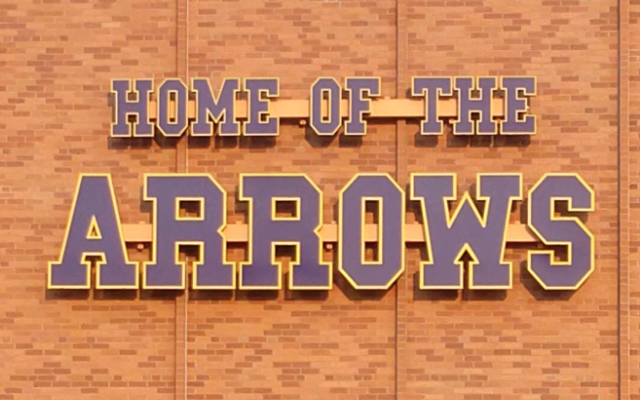 WATERTOWN, S.D. (GoWatertown.net) — Watertown Arrow Softball improved to 4-2 on the season with a split of the day against Sioux Falls O’Gorman.
The Arrows would fall to the Knights in game one 11-1. Hannah Leverson would go one for two at the plate with a double. Brooklyn Gronau took the loss on the hill allowing six runs on four hits. Kinsley VanGilder would allow five runs on four hits in relief.

Game two would swing the Arrows direction with a 12-5 victory. Allison Stark and Avery Palmquist would both go three for four at the plate. Jada Brown would earn the W on the mound allowing five runs on four hits.

Watertown (4-2) will head to Sherman Park in Sioux Falls on Thursday to face Sioux Falls Jefferson at 6 and 7:30 p.m.