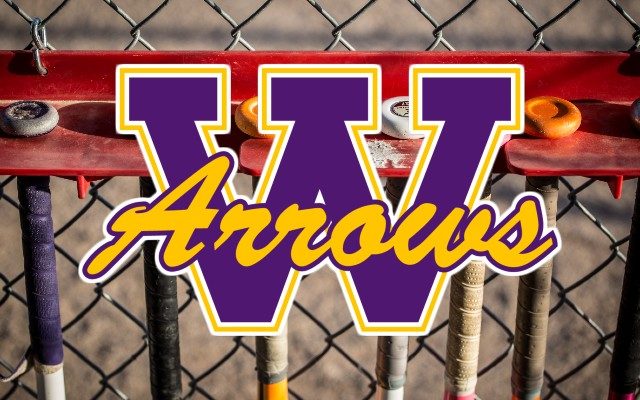 SIOUX FALLS, S.D. (GoWatertown.net) — Watertown Arrow softball’s season would come to an end this past weekend at the state tournament in Sioux Falls.

On Friday, Watertown would fall in the opening round game to Yankton 12-3.  Jada Brown would pitch four innings, issuing two strikeouts and one walk.  Maci Lundgaard, Jade Lund, Macee Osthus, and Lily Pressler would all drop down hits in game one.

That loss would move Watertown down to the consolation bracket where Sioux Falls O’GOrman would end the Arrows season by a final of 12-3.  Brooklyn Gronau would pitch and inning and a third,  striking out one will issuing one walk.  Jada Brown would pitch three and two-thirds innings.  Gronau and Sophie Hall would be the only Arrows to collect a hit in the game.

Watertown ends their season with a record of 4-24