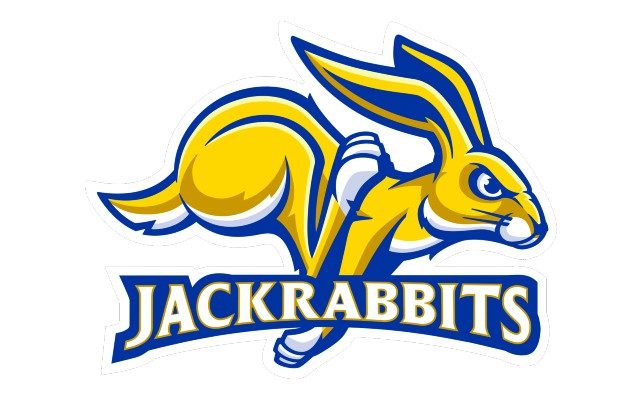 BROOKINGS, S.D. (GoJacks.com) — South Dakota State will attempt to continue its ascent in the college softball ranks by facing a challenging schedule during the upcoming 2021 season.

SDSU, which finished a pandemic-shortened season in 2020 with a 15-8 record, is slated to open the 2021 campaign Feb. 12-14 with five games at the Doc Halverson UNI-Dome Classic in Cedar Falls, Iowa. The Jackrabbits are scheduled to take on Iowa State, Butler, Drake (two games) and host Northern Iowa in the three-day event.

The following weekend the Jackrabbits will venture farther south to Frisco, Texas, playing six games at the Tracy Beard Invitational in Frisco, Texas. The Feb. 19-21 tournament will feature games against Texas and Oklahoma State, both of which are ranked in the top 10 of the ESPN.com/USA Softball preseason poll, along with matchups against Kansas, Tarleton State and Texas A&M-Corpus Christi.

Following a week off, the Jackrabbits open their Spring Break swing with five games at the Colorado Classic, facing Northern Colorado and Colorado State twice each, along with a matchup against an Oregon State squad receiving votes in the preseason poll. SDSU will play four of the five games in Greeley, Colorado, with one of the matchups against CSU in Fort Collins.

From there, SDSU moves on to play a doubleheader March 9 at Wichita State, followed by an appearance in the Jayhawk Invitational in Lawrence, Kansas, to close out the Spring Break trip. Pairings for the March 11-13 Jayhawk Invitational, along with the March 20-21 Connie Claussen Classic in Omaha, Nebraska, have yet to be finalized.

Summit League play begins with a series March 27-28 at Kansas City. League series will consist of three games – a doubleheader followed the next day by a single game. The Jackrabbits also will play road series April 2-3 at Western Illinois and April 17-18 at North Dakota.

SDSU is scheduled to open the home season with a Summit League series April 10-11 against Omaha at Jackrabbit Softball Stadium. The Jackrabbits also will host league series against rivals South Dakota (April 24-25) and North Dakota State (May 7-8).

The remainder of the Jackrabbits’ regular season schedule will consist of home-and-home doubleheaders against Creighton, going on the road April 6 before welcoming the Bluejays to Brookings on April 30.

SDSU has posted three consecutive winning seasons, including back-to-back 37-win campaigns in 2018 and 2019 as the Jackrabbits earned berths in the National Invitational Softball Championship.