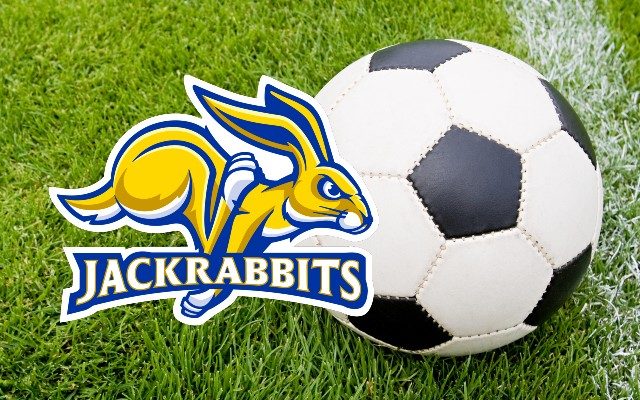 BROOKINGS, S.D. (GoJacks.com) — Season tickets for the 2020 Jackrabbit soccer season are on sale, as South Dakota State’s program released its schedule for the upcoming season Monday. Fans can purchase packages for $40, which includes tickets to all regular-season home matches and a limited edition scarf.

Packages can be secured by calling the Jackrabbit Ticket Office at (605) 688-5422 or by visiting JackrabbitTickets.com.

“Our program is tremendously excited for the 2020 schedule that is before us,” head coach Brock Thompson said. “On the field, we are ready to host teams from the Big Ten, Big 12, Big East and Missouri Valley Conference at Fishback Soccer Park. Those games will prepare us for the always challenging Summit League season.

“While we recognize that we are living in uncertain times, our team remains optimistic for the fall and appreciate the hard work being done by our administration, university and community to bring people to campus safely. Our team has chosen to focus on our attitude, effort and how we treat one another each and every day, rather than things out of our control.”

State tunes up for the regular season with a home exhibition against Minnesota, then opens the year with four consecutive home dates against Loyola Chicago, Mary, Iowa and Grand Canyon.

The first weekend in September sends the Jackrabbits West for their first road trip of the season, taking on Utah State and Idaho State before returning to Fishback Soccer Park to face Kansas State and Creighton. A second two-game trip to the West pits SDSU against Southern Utah and Arizona State, and the Jacks wrap up nonleague play Sept. 23 at home against Drake.