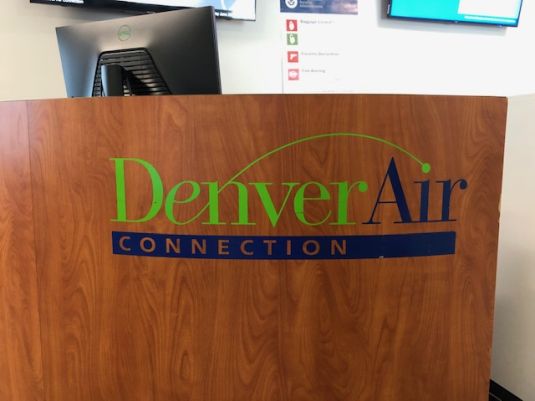 WATERTOWN, S.D.–Word surfaced Tuesday night that Watertown will lose one of its commercial airlines next year.

SkyWest Airlines, operating as United Express, informed the city they will cease operations at Watertown Regional Airport on January 4th.

That will leave regional carrier Key Lime Airlines, operating as Denver Air Connection as the only game in town.

SkyWest continued serving Watertown after coming up short in its bid to be the Essential Air Service provider. That’s a designation that comes with a federal government subsidy.

The U.S. Department of Transportation awarded the two-year contract to Denver Air. Their Director of Business Development is Jon Coleman…

Coleman had kind words for Watertown Airport Manager Todd Syhre, who unexpectedly has had to accomodate two airlines in town since July first…

Denver Air Connection enjoys an interline agreement with United Airlines, and passengers will continue to have access to the United network beyond January 3rd. Tickets that connect to United can be found by clicking here: https://www.united.com/en/us