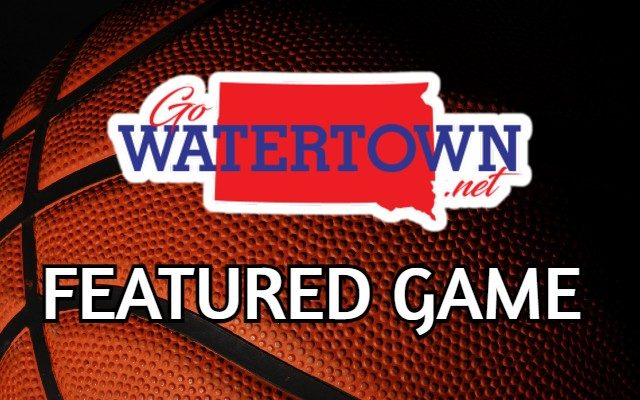 VOLGA, S.D. (GoWatertown.net) — As heard on New Country KS93 number four in Class A Sioux Valley held off number one in Class B DeSmet 54-50 Thursday night at the Entringer Classic.

After trailing 32-30 at the half, Sioux Valley would put together a big third quarter and outscore DeSmet 24-18 in the second half to secure the victory.

Three players scored in double figures for the Bulldogs, led by Kalen Garry who would lead all scorers with 20.  Garry would grab five boards and go a perfect six of six from the charity stripe.  Tory Holland would add 11 and Cody Cavonaugh would contribute 10.

Oliver Vincent would lead the Cossacks with 19 points, going four of four from the line and grabbed one steal.  Hayden Ruesink and Parker Puetz would each add 11.

Sioux Valley improves to 6-0 and travels to the Sanford Pentagon to face Tea Area on January 2nd.  DeSmet falls to 4-1 and will face number three Viborg-Hurley January 2nd, also at the Pentagon.

See all the scores from Thursday HERE