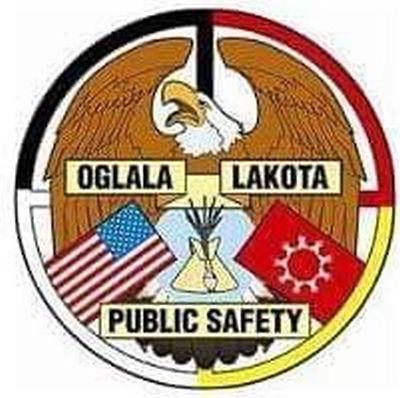 RAPID CITY, S.D. (AP)–The president of the Oglala Sioux Tribe is asking for federal help in dealing with methamphetamine use on the reservation that he says has contributed to homicides.

In a proclamation declaring a state of emergency, Julian Bear Runner says families on the Pine Ridge Reservation are living in a constant state of crisis and trauma.

Bear Runner is requesting immediate assistance from the U.S. Department of the Interior and the Bureau of Indian Affairs Drug Task Force to help the tribe with meth prevention and intervention efforts.

Bear Runner wrote in his declaration that the reservation has had several homicides in the past few weeks that were directly related to meth use.