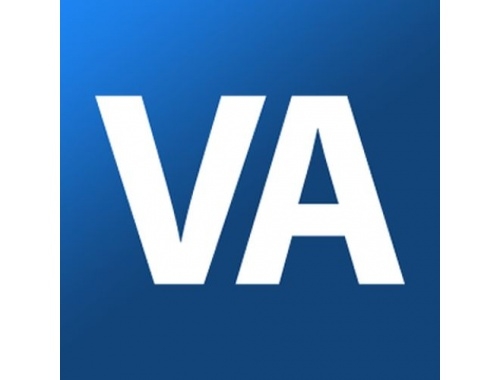 SIOUX FALLS, S.D. (AP) — The director of the Sioux Falls VA Healthcare System has been reassigned following a multitude of complaints about mismanagement.

The VA’s Midwest region director Robert McDivitt says Lisa Simoneau will stay with the Veterans Affairs Department and serve at regional headquarters in the Twin Cities.

According to a letter from U.S. Sen. Mike Rounds to Veterans Affairs Secretary Denis McDonough, whistleblowers who contacted him said the Sioux Falls medical center had a hostile work environment where employees were mistreated and veteran care was not a priority.

Simoneau did not respond to a message seeking comment Thursday.