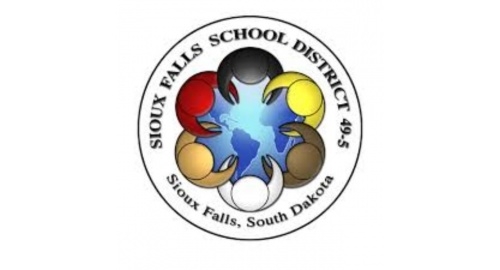 SIOUX FALLS, S.D. (AP) — The Sioux Falls school board next month will look at changing the district’s open enrollment policy.

The possible changes come as the district prepares to open two new schools in fall of 2021.

They also come amid allegations of favoritism among high schools and bias in existing policies, which residents noted during community meetings when boundary changes were discussed earlier this year.

Any changes could impact parents’ options in where their kids attend school. The board is expected read its first possible policy changes in October and then open it up for the public to weigh in, before a final vote, said Brett Arenz, the district’s in-house legal counsel.

Open enrollment applications can be accepted starting Dec. 1 for the next school year.