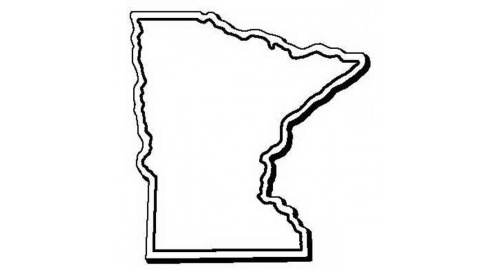 Twenty one year-old Faith Nelson was a passenger on a sled driven by 21-year-old Hunter Melander of Cambridge. Melander died on the scene.

Nelson was taken to Mercy Hospital in Coon Rapids, Minnesota where she later died of her injuries.

Investigators said the two went out onto Lake Francis for a brief ride on the snowmobile. As they left the lake, Melander struck a tree.

It’s believed speed and impairment may have played a role in the crash.