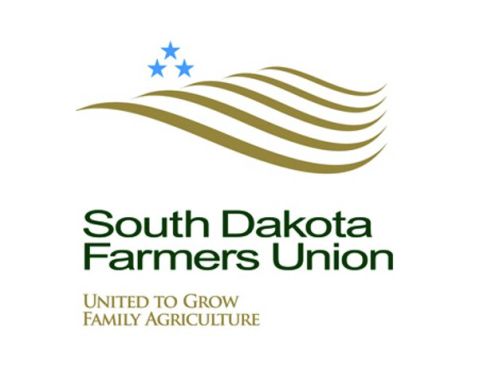 WATERTOWN, S.D.–The South Dakota Farmer’s Union is in negotiations with the South Dakota Department of Agriculture and Natural Resources to secure naming rights for the new Dakota Events Complex (DEX) that’ll be built on the State Fairgrounds in Huron.

Farmer’s Union President Doug Sombke, in an interview with KWAT Ag Director Chuck Langner, says there was an initial understanding that those naming rights could be secured with a $1.5 million donation….

Sombke says the dollar figure to secure those naming rights has now apparently changed, but he says Farmer’s Union remains committed to helping the DEX get built…

Sombke says Farmer’s Union is willing to commit two million dollars toward the project. He believes past history shows that should be enough for naming rights…..

Sombke says Farmer’s Union will keep working toward a solution…

Groundbreaking on the DEX is scheduled for early September, during the State Fair, with a completion date by the 2022 State Fair.

The DEX will replace the Beef Complex Building that burned down in October 2020.

Learn more about the DEX by clicking here: https://www.sdstatefair.com/general-information/south-dakota-state-fair-foundation/