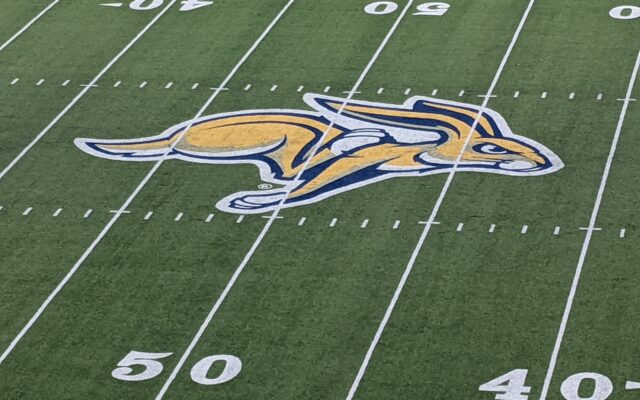 PIERRE, S.D. – The Department of Tourism is providing a $50,000 marketing grant to the South Dakota State University Pride of the Dakotas Marching Band to assist with costs as the band makes their upcoming appearance in the 2022 Macy’s Thanksgiving Day Parade®. The parade will air live from New York City on NBC on Thursday, November 24, 9 a.m.-noon in all time zones.

“This will be the first time in 12 years the Department of Tourism’s Mount Rushmore float will not be a part of the Macy’s Thanksgiving Day Parade, but there will still be a great South Dakota presence with the Pride of the Dakotas Marching Band. Their performance in the parade will garner millions of viewers. It’s a wonderful marketing opportunity that once again allows South Dakota to be in the national spotlight on Thanksgiving Day. We are honored to assist the band in their trip to New York City with these marketing dollars,” said Jim Hagen, Secretary of the South Dakota Department of Tourism.

Last year’s Macy’s Thanksgiving Day Parade was the highest-rated entertainment telecast of 2021, garnering more than 25 million viewers in addition to the 2.5 million viewers who lined the parade route.