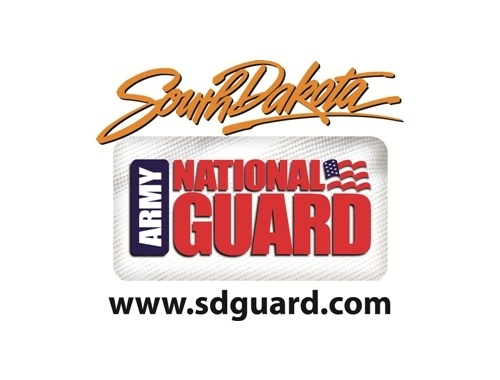 SIOUX FALLS, S.D. (AP) — The head of the South Dakota National Guard says Gov. Kristi Noem didn’t tell him she would use a private donation for the deployment to the U.S. border with Mexico until after the mission was already planned.

Noem’s decision to accept a $1 million donation from a Tennessee billionaire last month was met with criticism from those who said it allowed a private donor to commandeer a military force.

But Major General Jeffery Marlette told a legislative budgeting committee the donation was not a factor in planning the deployment.