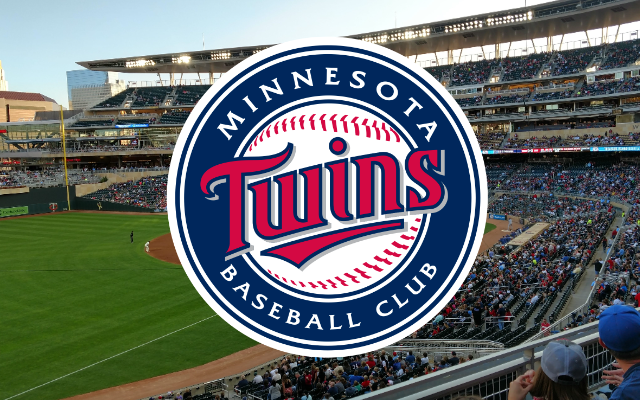 Ryan Jeffers homered, doubled and drove in three runs for the Twins, who won their sixth game in a row.

Michael Pineda took the loss for Detroit. He gave up four runs, including all three Twins homers, in five innings against his former team.

Ryan was dominant from the start, holding the Tigers hitless until Miguel Cabrera laced a single in the fourth. The right-hander walked just one batter and struck out nine, two shy of his career high. He extended his scoreless streak to 17 2/3 innings and lowered his ERA to 1.17.

Ryan on his best pitch: