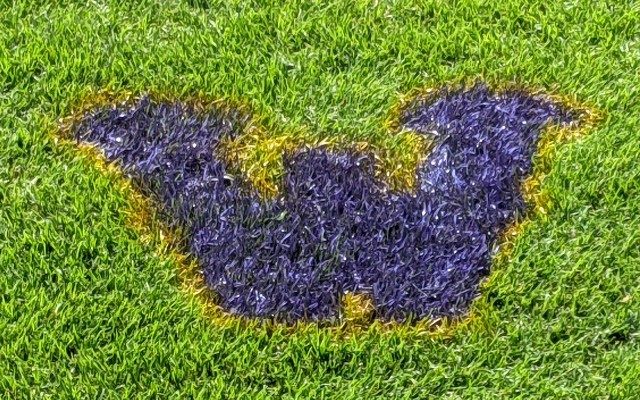 Watertown Radio · Final Call 7 – 17 – 21
A stellar afternoon by Kade Russell on the hill would lead Watertown Post 17 past Rapid City 320 2-1.  The purple and gold took the series 2-0 to send them to the Class A Legion Tournament for the first time in two years.
Russell would throw the complete game, hurling only 62 pitches and allowing three hits, one run, and fanning four.
Watertown would also step up their defense turning the double play to end the sixth inning:
Watertown Radio · 6 – 4-3 7 – 17 – 21
Post 17 would gather three hits in the game with Zach Hirsch, Kale Stevenson, and Breadon Zaug each knocking down one.  Braxton Lacher would have one RBI.
Watertown Post 17 Coach Ryan Neale on Russell’s performance on the hill:
Watertown Radio · Neale 7 – 17 – 21 A

Watertown will begin play at the State A Legion Tournament beginning July 23rd at Brandon.  Joining Post 17 at the tournament…


Here is the full Class A legion tournament bracket. @Post17Baseball is the 8 seed & will face a team they split with this season, Sioux Falls East. #sdpreps #sdlegion pic.twitter.com/lktGOD2BJU