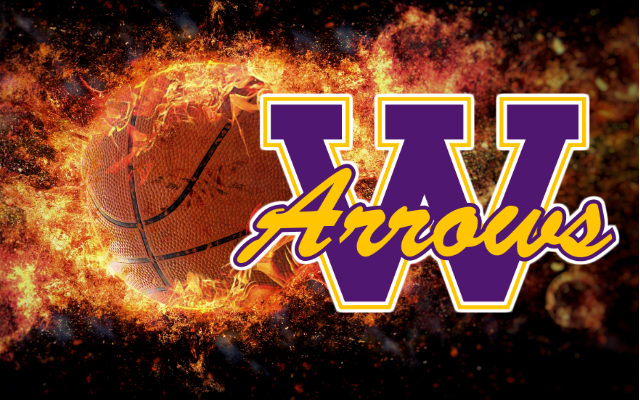 Rohde will take the helm of an improving girls basketball program that finished last year at 9-12 and at one point was receiving votes in the South Dakota Basketball Media Poll. Rohde says he is excited about the opportunity:

Rohde says that consistency within the program is important:

Rohde served twice as an assistant under now head boys basketball coach Pat McClemens: Rohde says he learned a lot from him:

In addition to his assistant roles in Watertown, Rohde spent four seasons as the head boys basketball coach in Estelline taking them to the Class B Tournament in 2007.