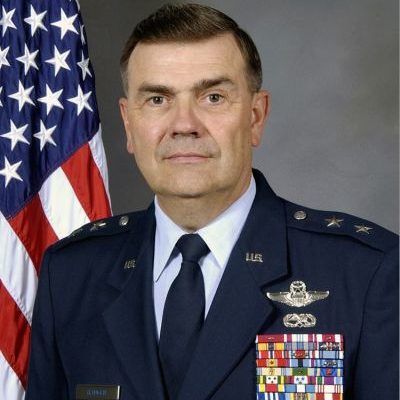 FARGO, N.D.- – The retired head of the North Dakota Army and Air National Guard is speaking out about the killing of Qassem Soleimani, the Iranian major general killed in a U.S. airstrike this month.

Mike Haugen says Soleimani was commander of a division responsible for clandestine military operations that resulted in the deaths of North Dakota National Guard soldiers in the Middle East. “This is not revenge, this is justice, this guy killed North Dakota soldiers, people from right here, people I knew, they were good guys,” said Haugen.

Haugen said during his time as National Guard Adjudant General, he handed out 10 flags to grieving wives and parents of North Dakota soldiers killed in action and four of those flags were for four soldiers killed by Iranian improvised explosive devices.

“It was Soleimani and his force that shipped these IED’s to Iraq and Afghanistan,” said Haugen who added that US Army Intelligence confirmed the source of the bombs.