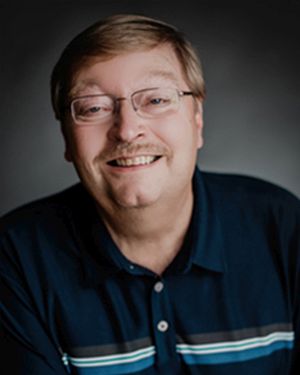 He died at his home Monday.

Faehn’s radio career began at KSDR in Watertown in 1984–a station which he eventually owned.

He also served six years in the South Dakota House of Representatives from 2005 to 2011, rising to the rank of House Majority Leader.

He was awarded the prestigious Tom Brokaw Award in 2012, and served on numerous boards including the South Dakota Board of Technical Education, where he served as vice president.

Funeral services will be Friday at 2 p.m. at Holy Name of Jesus Catholic Church in Watertown.

There will be a private burial.