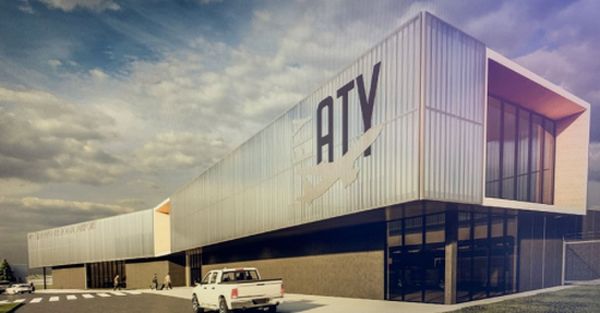 WATERTOWN, S.D.–Watertown is a step closer to having a restaurant in the new airport terminal that opens next year.

The city council on Monday night agreed to a Resolution of Intent to enter into a lease agreement with Sean Dempsey and the Crown Corporation to lease exclusive restaurant space in the new terminal.

Public Works Director Heath VonEye says Dempsey–and not the city– will be responsible for purchasing and outfitting the restaurant with the necessary equipment….

Dempsey plans to feature pizza by the slice, along with appetizers and beverages at the restaurant.

The lease agreement calls for the restaurant to lease a little under 300 square feet of space at $10 per square foot.

A public hearing and final vote on the lease agreement will take place September 7th.