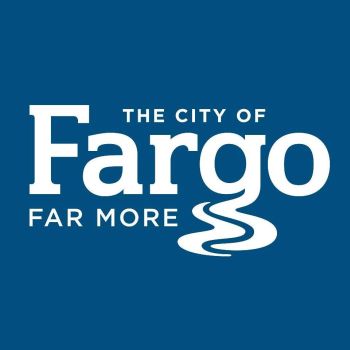 FARGO (KFGO) – The City of Fargo has officially filled the position of City Administrator after a months-long search.

The City Commission voted unanimously Tuesday to hire Michael Redlinger to assume the role he has been filling in the interim since long-time Administrator Bruce Grubb retired in June.

Redlinger thanked the Commission after the vote, saying he looks forward to serving.

When the city’s hiring committee recommended Redlinger for the job early this month, Commissioner John Strand said it was gratifying to have the internal candidate be the top choice. 31 people applied for the position that was left vacant when Grubb retired.

“That speaks to our culture where we invest in and cultivate and groom new leaders and give them a chance to keep advancing – it’s worth noting,” Strand said. “Any other city interviewing Mike would have been hugely impressed.”

Redlinger previously served as Fargo’s Assistant City Administrator for six years. Prior to that, he was in city management in Moorhead for 15 years.

The City Administrator is responsible for the performance of approximately 1,900 city personnel, including part-time and seasonal staff.