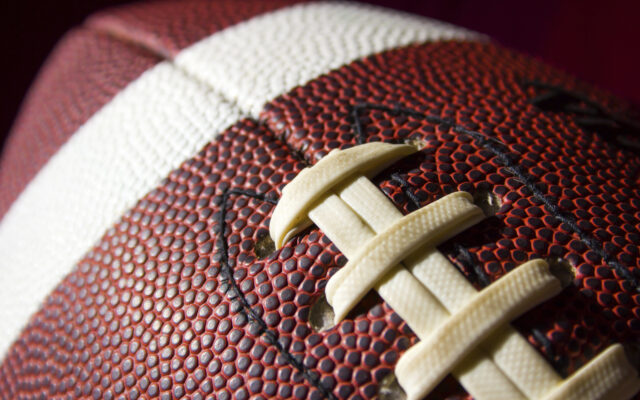 The Rams sacked Cincinnati Bengals quarterback Joe Burrow six times during the second half. With Burrow and the offense unable to muster any consistency during the final 18 minutes, the Rams bounced back from three straight three-and-out possessions on offense with Matthew Stafford’s 1-yard TD pass to Cooper Kupp late in the fourth quarter for a 23-20 victory.