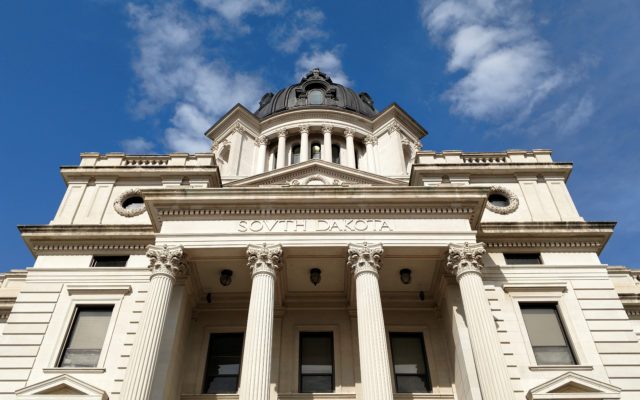 PIERRE, S.D. (AP) — An office in the South Dakota attorney general’s office to coordinate investigations into the disappearance and murder of Indigenous people will be started through a private donation from an organization connected to St. Joseph’s Indian School.

Native American lawmakers who have been pushing for the funding in the state budget say they hoped the three-year grant of $85,000 a year from Native Hope will lead to Attorney General Jason Ravnsborg hiring someone soon.

The office is designed to coordinate law enforcement investigations across tribal, state and federal agencies.

It was created last year, but without funding to hire anyone.