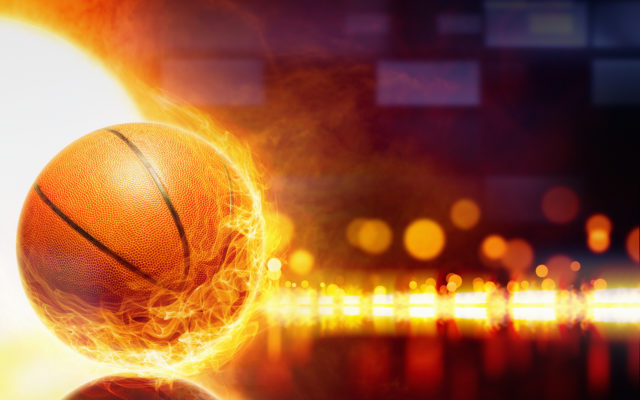 The Hamlin girls come into tonight with a record of 15-2 and have been receiving votes in the latest South Dakota Prep Media Basketball Poll. The Chargers are coming off a 54-46 win over Sully Buttes at the Warner Classic on Saturday and are in the midst of a 12 game winning streak.

They will be facing a Deuel team who is 5-13 and looks to finish out the year strong before the Class A Regions begin next week.  Cardinal Coach Scott Mitchell says the Chargers are a well-rounded team: