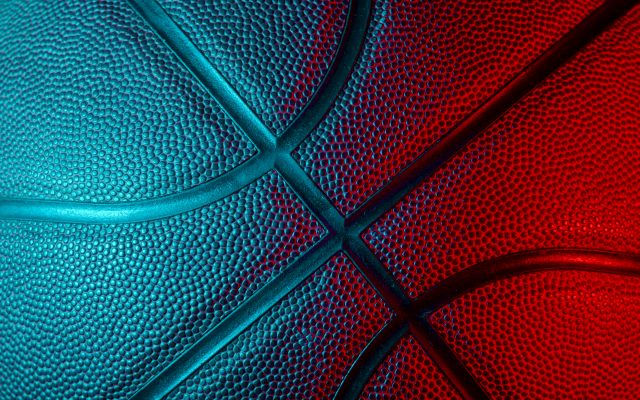 WATERTOWN, S.D. (GoWatertown.net) — The South Dakota Class AA, A, and B State Tournaments begin today across the state.

In the A at Frost Arena in Brookings, the defending champion Aberdeen Roncalli moved to Class B this year paving the way for a new champion to be crowned.  The Hamlin Chargers hope to grab their first Class A crown since 2005 after falling in the title game last season to the Cavaliers 48-31.  The Class A Tournament this year top to bottom is wide open with no team with more than four losses.  Hamlin Charger Coach Tim Koisti agrees:

Hamlin will be bringing a young but experienced team to the A led by two seniors Zoie Fraser and Alyssa West.  Coach Koisti says their leadership has been “amazing”:

The three-seed Hamlin who is 21-2 will face 20-3 and six seeded Sioux Falls Christian in the opening round tonight.  Coach Koisti says the two teams are mirror images:

It’s the battle of the Chargers at 7:45 p.m. tonight with Brent Nathaniel on New Country KS93.

Other games in Class A today feature:

Moving to the B at the Watertown Civic Arena, defending B champion White River is the five seed and coming into the tournament with an 18-3 record.  They face stiff competition this year which includes 22-1 and one seed Aberdeen Roncalli who is the defending Class A champion and moved to Class B this year.

De Smet won the tournament in 2019 and are making their sixth trip to state and fifth since 2013.  The Bulldogs will be bringing two seniors to the tournament, Camryn Schmidt and Kennadi Buchholz.  De Smet Coach Brendon Pitts talks about his senior leaders:

The Class B is another tournament that is top-heavy this year.  Coach Pitts echos this:

The Bulldogs open the tournament with the seven-seed Aberdeen Christian.  Coach Pitts talks about the Knights:

The other games in the B include:

From the AA at The Monument in Rapid City, defending champion Sioux Falls Washington, led by South Dakota Gatorade Player of the Year Ndjakalenga Mwenentanda, is the one seed with a 21-1 record and look to make another push at a state championship.   The AA runner up Rapid City Stevens is back in the tournament as the four seed with a 17-4 record.