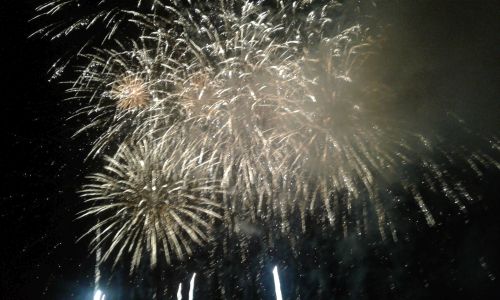 SIOUX FALLS, S.D. (AP) – President Donald Trump says he is planning to visit South Dakota for the return of fireworks at Mount Rushmore on July 3.

The fireworks display at Mount Rushmore to celebrate Independence Day has not happened since 2009 when it was ended because of fire danger after a pine beetle infestation.

Concerns have also been raised about chemicals in the fireworks polluting the water. The National Park Service on Wednesday announced they had not found any significant environmental impact to the display.

Gov. Kristi Noem pushed for the return of fireworks last year, saying that forest conditions and firework technology have improved.