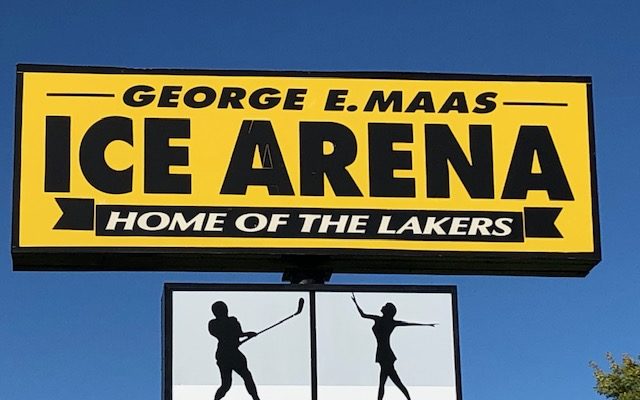 WATERTOWN, S.D.–Preliminary discussions have begun on what will become of Watertown’s existing ice arena when the new Prairie Lakes Ice Arena opens late this year.

City Manager Amanda Mack talked with KWAT News, and says no decisions have been made yet…

The existing arena has just one sheet of ice. The Prairie Lakes Ice Arena will have two sheets of ice, one of which will be used year-round.