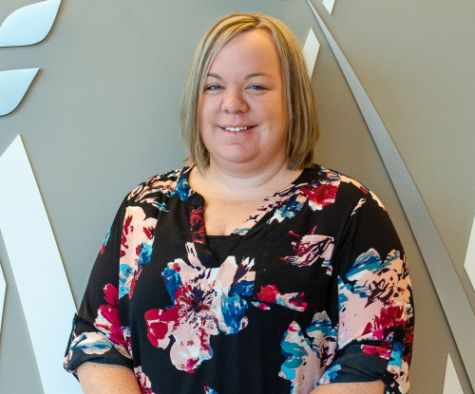 Everson is a northeast South Dakota native. She grew up and currently resides near Hayti with her husband Paul and their five children.

Everson holds a Bachelors of Nursing Degree from South Dakota State University and has served patients at Prairie Lakes for more than ten years.

During her tenure, Everson served in the Trauma Nurse Leader role and was instrumental in forming procedures to best care for those in critically emergent conditions.

“My passion for emergency medicine began when I volunteered for my local ambulance service and helping people in their most vulnerable times,” said Everson. “I am excited for the next step in my career as Emergency Department Director and look forward to the opportunity to assure patients receive great care in the Emergency Department at Prairie Lakes.”