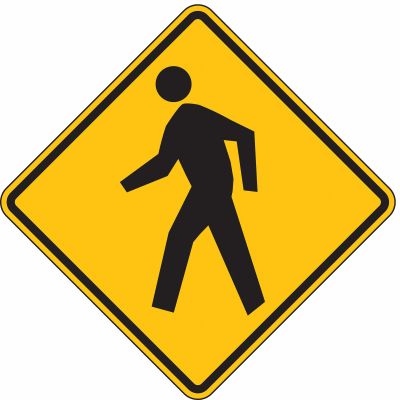 SIOUX FALLS, S.D. (AP) — Police are investigating a deadly pedestrian crash near downtown Sioux Falls. Authorities say two people were crossing a street outside of the crosswalk when a pickup truck struck them about 8:30 p.m. Tuesday.

One of the pedestrians, a 47-year-old Sioux Falls man, was taken to the hospital by ambulance where he later died.

The second person was evaluated by emergency medics at the scene and cleared.

The Sioux Falls Police Department is still investigating the crash.