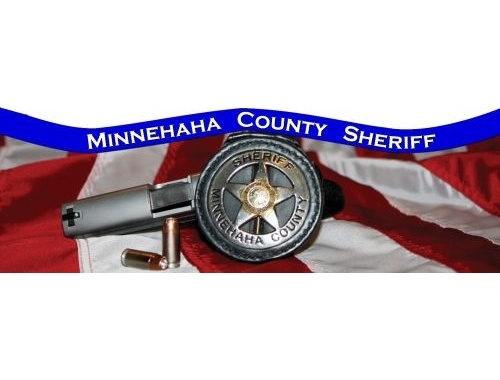 SIOUX FALLS, S.D. (AP) – Authorities are investigating the death of a man near Sioux Falls as a homicide.

A Minnehaha County sheriff’s captain says the body was found in a ditch Monday morning west of Sioux Falls with gunshot wounds.

Deputies were called after a landowner found the man. Gunshot wounds were found on the body, but no firearm was present.

Authorities believe the shooting happened around 11 p.m. Sunday when a person reported hearing gunshots, An autopsy is planned today (Tuesday).

The age and name of the victim are not being released until his family has been notified.