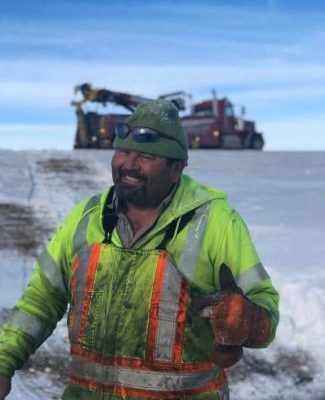 WATERTOWN, S.D.—Many people lost a good friend this past weekend with the death of Dale Jones.

The 47 year-old tow truck driver from Watertown was killed on the city’s south side.

He was dispatched Saturday morning to free a vehicle that had slid off the road in the 200-block of 20th Avenue Southeast.

While he was there, he was struck by passing vehicle and died.

Toomey says these kind of tragedies are preventable…

Funeral services for Dale Jones will be Thursday at 10:00 a.m. at Cornerstone Church in Watertown. He’ll be buried in Wessington, South Dakota.