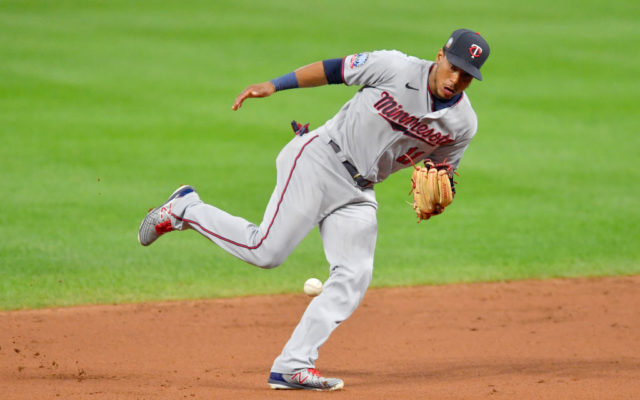 MINNEAPOLIS (AP) – Minnesota Twins shortstop Jorge Polanco is recovering from surgery on his right ankle for a second straight offseason. The Twins announced Monday that Polanco had a procedure last week to remove a mild bone spur and a small bone chip on the outside of the joint that went as planned. He had a similar cleanup operation about a year ago. Polanco will begin physical therapy next week, and the Twins said he’s expected to be ready when spring training starts in four months.