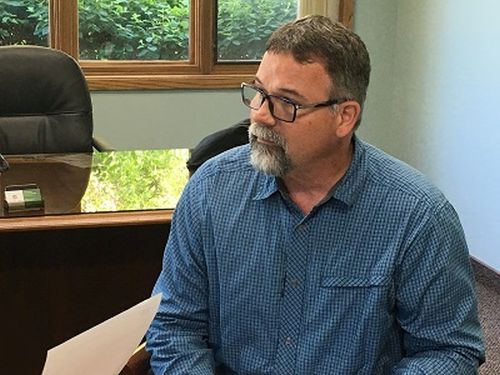 After a tenuous start to 2019, Isaacs feels good about how the airport is operating now.

He’s guided the Pierre Regional Airport through many projects over the years, but two stand out as crowning achievements.

Lewiston has a population of around 32,000, or more than double the size of Pierre.