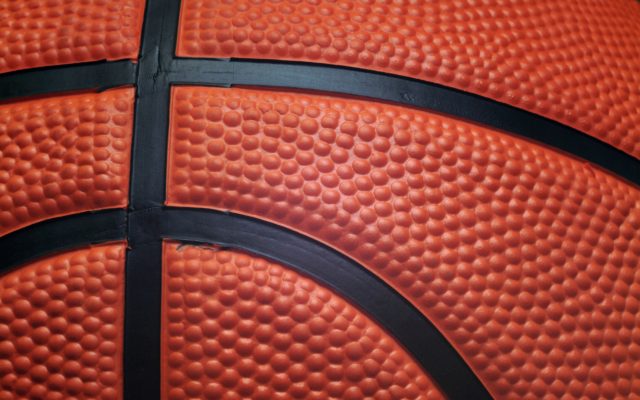 WATERTOWN, S.D. (GoWatertown.net) — Pairings have been set for the girls’ Class A and B region tournaments.

Region 1B games will be played at the higher seed and will open on Tuesday, February 22nd with a play-in game featuring #8 Langford vs #9 Wilmot – at 7 p.m.

Winner will move on to Thursday, February 24th to play the one-seed Aberdeen Roncalli.

No details have been released on the date of the region final games.
Full bracket HERE

Region 3B games will continue on Tuesday, February 22nd and be played at the higher seed.