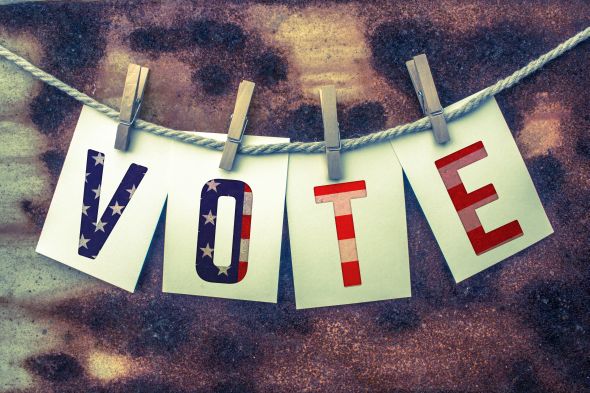 Election day is a week away, but more than a third of South Dakota’s state legislative races are already decided.

Of 105 seats up for grabs in the South Dakota Senate or House of Representatives, 38% are unopposed races. A clear majority of Senate seats — exactly 60% — are unopposed. Every unopposed candidate is a Republican.

Voters in South Dakota have plenty of choices. Ballots are lengthy, ranging from 30 questions in Sioux Falls to 20 in places like White River. Even so, voters in several South Dakota districts won’t have a choice next Tuesday for who will represent them in the state legislature for the next two years.

Forty-six percent of South Dakota’s 158 candidates are incumbents for their district or are incumbents running for a new district following redistricting. Of those, 31% are unchallenged. That insures that the 2023 Legislature’s makeup is likely to be similar to years before.

Most undecided state legislative races will be held in the Sioux Falls area. Six of Sioux Falls’ nine voting districts have challengers among Democrats and Republicans for both Senate and House races.

Nearly all other major cities, including Aberdeen, Watertown, Brookings, Pierre and Mitchell, have unopposed Senate races. Three of the Rapid City area’s four Senate seats are already spoken for.

Forty-eight candidates running for a state legislative seat are women, while 110 are men. About 66% of the total are Republican, just under 30% are Democrat and another 4% are Independent or Libertarian.