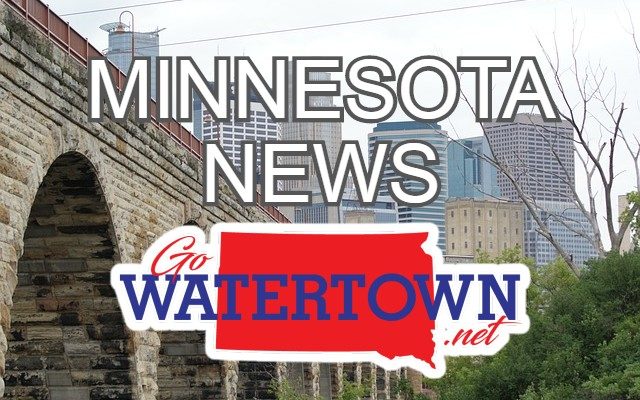 LONG PRAIRIE, Minn. (AP) – Authorities in central Minnesota are searching for whoever fatally shot one person and wounded another near Long Prairie.

The Todd County Sheriff’s Office was called to the shooting just after 9 p.m. Saturday.

A deputy later stopped the victims’ car near the intersection of U.S. 71 and Riverside Drive.

Authorities say the driver had been shot and wounded and was taken to a Long Prairie hospital. The passenger suffered an apparent gunshot wound and was declared dead at the scene.

Investigators say the victims had arranged to meet acquaintances in rural Long Prairie, and the meeting apparently related to a drug deal.

Authorities believe the victims were known to whoever shot them, and that the shooting was an isolated incident.