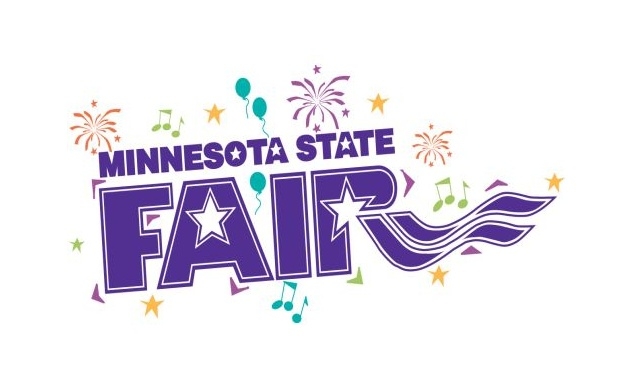 ST. PAUL, Minn.– There was a police presence at the main gate of the Minnesota State Fairgrounds early Sunday, hours after a disturbance sparked by gunfire in the heart of the sprawling complex led to a mass, chaotic exodus and early closure of the fair.

One person was shot during the disturbance, which happened around 10:00 p.m. That person was taken to the hospital for treatment of a non-life-threatening injury.

No one else was hurt and there are no arrests.

“Completely outrageous conduct at a fair that has been, so far, running so very smoothly,” State Fair General Manager Jerry Hammer said at a press conference on Sunday.

He said the multi-agency task force and the state fair’s security plan helped prevent anything worse from happening.

State Fair Police Chief Ron Knafla said there were dozens of officers within 15 to 20 feet when the single shot rang out.

Minnesota State Public Safety Commissioner Jon Harrington said they are working to find out how a gun got through metal detectors that are at every entrance gate of the fairgrounds.

“There are probably a quarter of a million people that went through the metal detectors yesterday, and there is a large fenced area, and a large area to cover,” Harrington said. “It is not unlikely, in my mind, that someone could have secreted a gun, either before or after the fair, during the overnight.”

The gunfire happened in a crowded area near the corner of Carnes Ave. and Liggett St., which is the entrance to the Mighty Midway area.

Officials said it appears the person who was wounded was the target who knew the shooter and not an innocent bystander.

There will be more state police and St. Paul police officers patrolling the grounds for Monday’s final day of the fair.

“The brazenness of this, this total disregard, no matter what you put out or what’s there,” said Gov. Walz, who surmised, after speaking with law enforcement, that the shooter was not an adult. “Why do these kids have guns?”

The fairgrounds were scheduled to close at 11:00 p.m., but law enforcement began clearing the area before then.

There are reports that a fight started at the Cafe Caribe, located adjacent to the DNR building and two blocks away from the historic grandstand.

The 2022 Minnesota State Fair closes for the year on Monday, Labor Day.

Prior to the opening of the Great Minnesota Get-Together, law enforcement discussed increased security precautions, including installation of metal detectors at all gates, more uniformed officers patrolling the grounds, and a mass shooter response team on duty during the fair’s 12-day run.

“There’s no question that it would be foolish to deny what’s happening around the rest of the country in large places,” Ramsey County sheriff Bob Fletcher said before the fair started.

The 2020 fair was canceled altogether, while last year’s fair had strict limitations that resulted in fewer live acts and vendors, and the lowest attendance in decades.