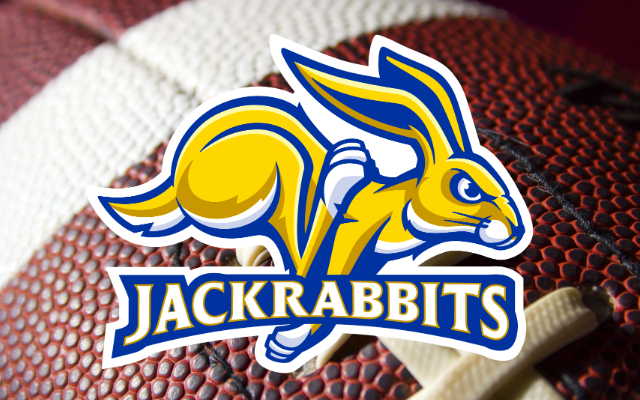 ST. LOUIS (GoJacks.com) — South Dakota State quarterback Chris Oladokun was honored Sunday as co-Missouri Valley Football Conference Newcomer of the Week for his efforts in helping lead the third-ranked Jackrabbits to a 42-23 victory over Colorado State in their Sept. 3 season opener.

In his Jackrabbit debut, Oladokun accounted for three touchdowns – two passing and one rushing. A transfer from Samford and a native of Tampa, Florida, he completed 18-of-28 passes for 224 yards and also rushed two times for 19 yards, including an 11-yard touchdown that capped the scoring for SDSU. Both of Oladokun’s touchdown passes went to Jadon Janke, covering 10 and 17 yards.

The Jackrabbits are slated to open the home season Saturday by hosting Lindenwood. Kickoff is set for 6 p.m. at Dana J. Dykhouse Stadium.