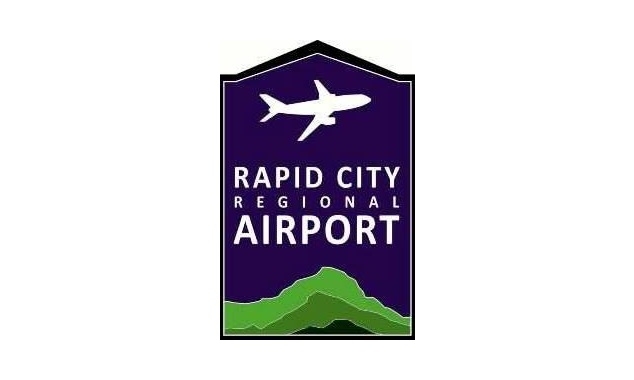 RAPID CITY, S.D. (AP) — The executive director of the Rapid City Regional Airport says the jet fuel shortage seen in areas of the western U.S. is not having an impact on visitors traveling to the 81st annual Sturgis Motorcycle Rally.

Airport Executive Director Patrick Dame says that although air traffic is up in Rapid City, the western South Dakota airport has not heard as many complaints regarding jet fuel as have been expressed in other airports further west.

South Dakota Gov. Kristi Noem issued an executive order on July 17 to address concerns about looming fuel shortages in the western part of the state.