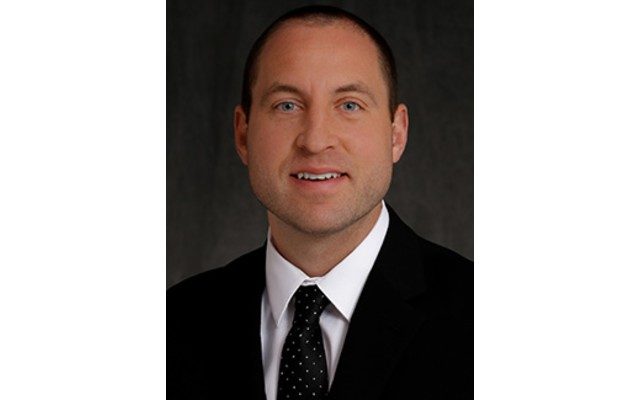 In his three seasons with the Blue Hawks, Dickinson State went 40-43 making it to the NSAA Tournament Championship game in 2017-18. He coached five all-conference student-athletes, including the 2019 NSAA Defensive Player and Newcomer of the Year, as well as one All-American.

Prior to his first head coaching position, Vaughan made stops at the University of Mary (2015-17) and MSU Moorhead (2011-13) as an assistant coach, and North Dakota State (2013-15) and Wofford College (2010-11) as the director of operations. In his time at NDSU, the Bison won back-to-back Summit League Championships and advanced to the NCAA Tournament. Vaughan’s teams at both MSU Moorhead and Wofford College also made appearances in the NCAA Tournament.

Vaughan was a 2-year starter at North Dakota State University, under Phillips. He was a member of the 2009 NCAA Tournament qualifying team that won the Summit League regular season and tournament championships. Vaughan received his Bachelor of Science in Sport Recreation Leadership from North Dakota State and Master of Science in Educational Leadership with an emphasis in Higher Education Administration from MSU Moorhead.

Vaughan and his wife, Halie, have two sons named Redik (3) and Reggie (1).