Northern State Men Earn the No. 1 Seed in the NCAA Central Region 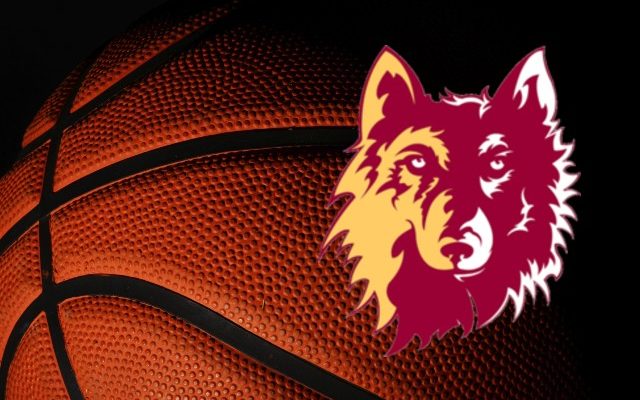 Indianapolis (NSUWolves.com) — The No. 6 Northern State University men’s basketball team earned the No. 1 seed in the Central Region Tournament following Sunday’s NCAA Selection Show. The Wolves will face the winner of the 4/5 game with NSIC foes Wayne State and MSU Moorhead in the 5 p.m. game on Sunday, March 14. Full tournament information can be found at nsuwolves.com/2021/central region.

The 2021 Central Region Tournament is hosted by Northern State University with games scheduled for 6 and 8:45 p.m. on Saturday, March 13; 5 and 7:45 p.m. on Sunday, March 14; and 7 p.m. on Tuesday, March 16. The first and second seeds in the tournament received a quarterfinal bye and automatically advance to the semifinal round.

The participating teams were selected as follows: No. 1 Northern State, No. 2 Northwest Missouri State, No. 3 Washburn, No. 4 Wayne State, No. 5 MSU Moorhead, and No. 6 Missouri Western.

Each qualifying team will be allocated a set number of tickets and will work through their respective athletic department. Per NCAA Championships protocol, the capacity for Wachs Arena will be limited to 25%, which translates to 1,750 tickets available for each session. Prices of all-session and individual session passes and tickets are as follows:

Northern State will host a pair of pre-sale events on Thursday, March 11 and Friday, March 12 from 5-8 p.m. in the Barnett Center main lobby. The Thursday event will be open to Wolves Club Members only; for full information CLICK HERE. NSU Athletics will release further information regarding the Friday pre-sale event on Monday, March 8.