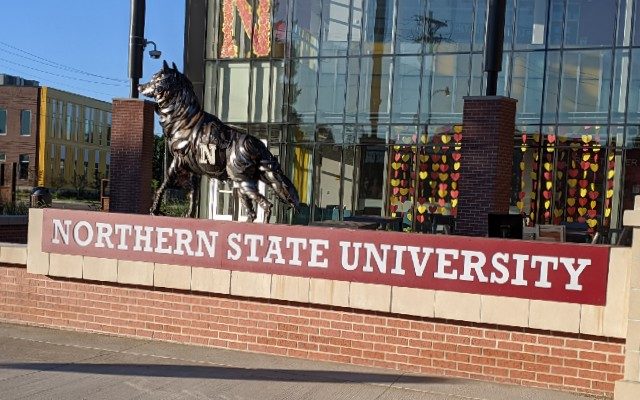 ABERDEEN, S.D.–The search will begin for a new president at Northern State University following the resignation of Timothy Downs.

Downs has been at Northern for five years, presiding over several major campus construction projects funded by more than $110 million in donations.

Under Downs’ leadership, Northern State has built a new science center, two new residence halls, and will complete construction of a new on-campus sports complex this fall that will include a new football stadium.

An interim president will be designated to lead Northern, while a search for the next president commences immediately.

Downs was appointed the 17th president of NSU on June 27, 2016. He came to the Aberdeen campus from Niagara University of Lewiston, New York.