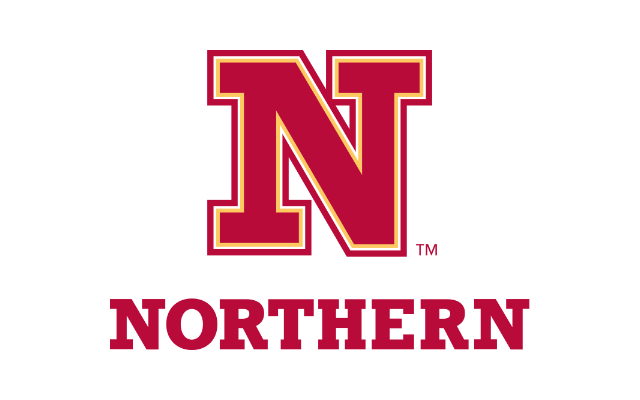 In her three seasons with the Griffons, MWSU went 78-46 overall. They advanced to the MIAA Tournament in 2019 and 2021 (no tournament was played in 2020) and the NCAA Central Region Tournament in 2019. Schilling acted as the Griffon’s recruiting coordinator in 2021 and took over as the interim head coach with the departure of Jen Bagley Trotter in July of 2021.

She was the coordinator for all MWSU softball camps and clinics and supervised the program’s graduate assistant coaches. In addition to her duties with the softball program, Schilling served on the Advantage Committee, Constitution and Bylaws Committee, and Professional Development Committee at Missouri Western.

Prior to her time in St. Joseph, Schilling was an assistant coach at Cincinnati Christian University. She was the program’s recruiting coordinator and head strength and conditioning coach in addition to her responsibilities as an assistant.

Schilling played collegiately at the University of Minnesota Duluth. She was an NSIC All-Conference honoree in 2016 and finished her Bulldog career with a .282 average. A starting outfielder for UMD, Schilling recorded 126 career hits, 17 career homeruns, and 75 career RBI. She received her Bachelor of Arts in Public Health Education and Promotions from Duluth in 2017 and Master of Arts in Sport and Fitness Management from Missouri Western in 2020.