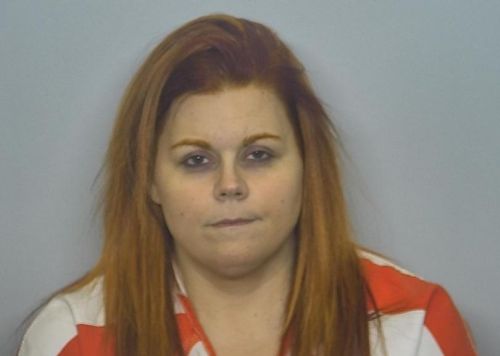 BISMARCK, N.D. – A North Dakota woman has been convicted in the death of her husband in what prosecutors said was the result of a love triangle and an attempt to collect insurance money.

It took about two hours for the jury to weigh evidence in the case against the 41-year-old defendant.

The body of 42-year-old Chad Entzel was found Jan. 2, 2020 after a house fire northeast of Bismarck. Authorities said Entzel died of gunshot wounds to the head and the fire was set to cover up the slaying.

Entzel and Earl Howard, 43, were accused of plotting the victim’s death and starting two fires at the home. About a year ago, Howard pleaded guilty to charges in the case and was sentenced to serve 25 years in prison.

Evidence in the trial showed Nikki Entzel in the days after her husband’s death inquired with insurance companies about widow benefits and claims on renter and life insurance policies.

In his closing argument, defense attorney Thomas Glass said the prosecution’s case was based on innuendo and speculation and questioned why jurors didn’t get to hear from Howard.

After the verdict, Glass said it was an “extraordinarily tough case to try.”