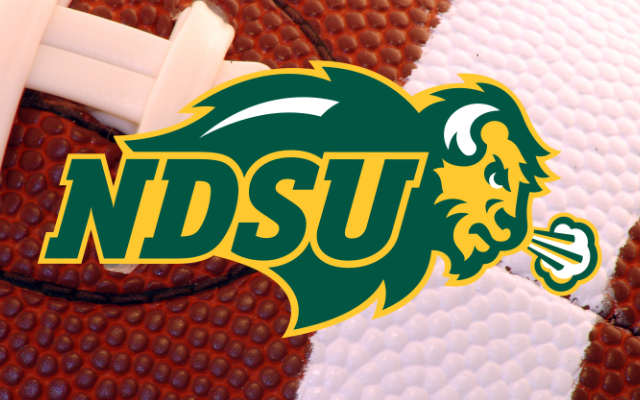 FARGO, N.D. (AP) — Dominic Gonnella carried 13 times for 135 yards and two scores, and his 75-yard touchdown highlighted North Dakota State’s 28-6 victory over Albany. On the first play of the second half, Gonnella broke a tackle up the middle, bounced to the outside and outran the defense to the end zone for a 21-6 lead. Quincy Patterson was 12-for-16 passing for 115 yards and one TD for North Dakota State. which has won 23 straight home openers. The Bison are ranked fourth in the FCS poll. Jeff Undercuffler threw for 183 yards with one touchdown and one interception for Albany. Roy Alexander put the Great Danes on the board with four seconds left before halftime on a 67-yard touchdown reception.