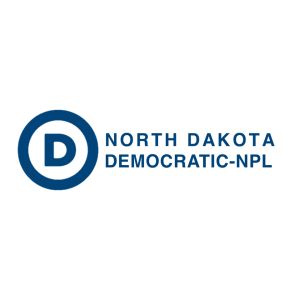 North Dakota is one of six states holding primaries or caucuses March 10th. The others are Idaho, Michigan, Mississippi, Missouri and Washington.

These come on the heels of the Democratic Presidential field winnowed down to two candidates: Bernie Sanders and Joe Biden.

So, in North Dakota, what’s at stake?

Alex Rohr of the North Dakota Democratic-NPL Party says there has already been “voting by mail.” He says on Tuesday, voters can go to one of 14 polling places statewide.

Rohr says the polling locations will be open from 11 am to 7 pm, Central time. And he says this is not the typical Democratic caucus system.

Rohr says given the closeness of the race for delegates between Sanders and Biden, there’s a renewed interest in North Dakota’s 14 delegates.