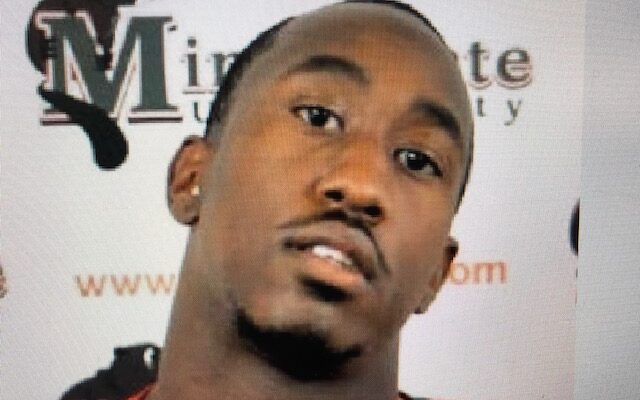 Following his loss against Sheldon Wright, Peoples was taken to a hospital, where he died the following day.

Peoples was a defensive back in 2011 and 2012 for the Minot State University football team.