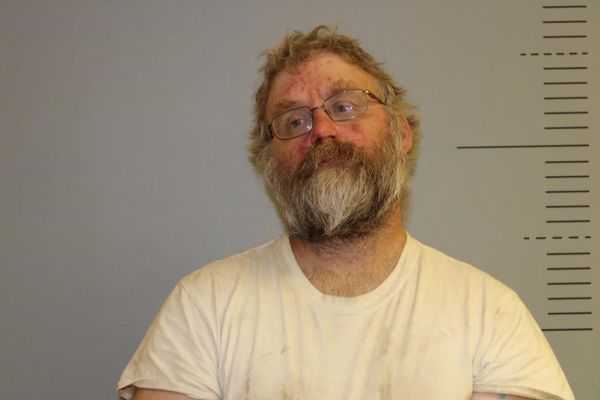 GACKLE, N.D. (KFGO KQDJ) – An investigation is underway after a Gackle, North Dakota man was struck and killed by a combine in a field Tuesday evening.

The 57-year-old man died after he was struck by a combine about five miles northeast of Gackle just before 6pm. Johannes Steenberg was standing next to a grain cart when the combine, driven by 41-year-old Ryan Storbeck of Gackle (pictured), came around the cart and struck him.

Storbeck is in the Stutsman County jail on suspicion of negligent homicide and driving under the influence. Formal charges are pending.